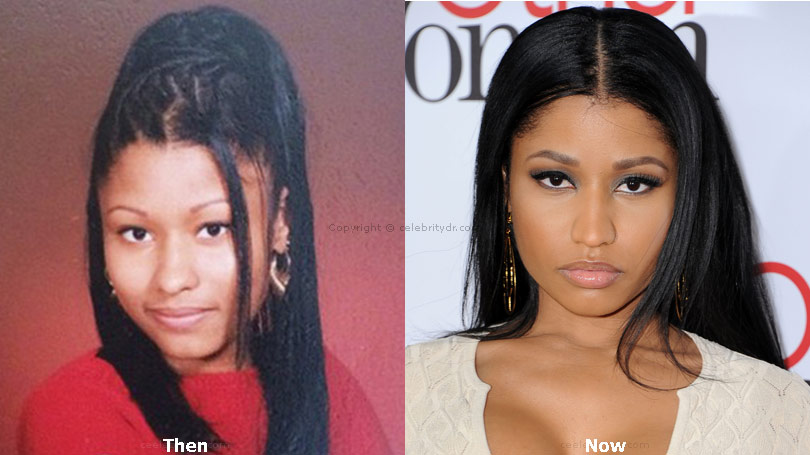 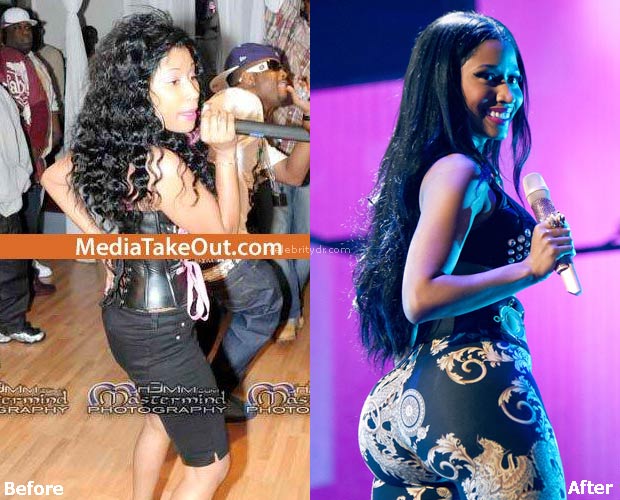 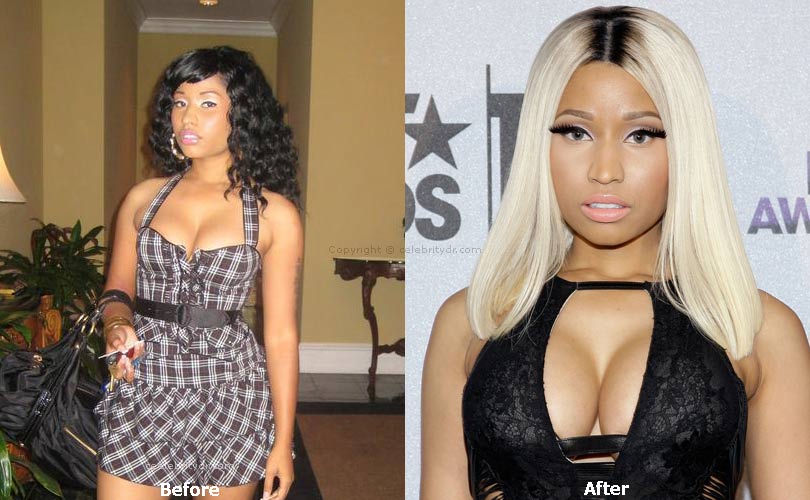 Leave a Reply to To Amore Clark Cancel Reply